The wide popularity of gadgets quite leads to the fact that new manufacturers come to the market. And along with them come to their own developments, which find themselves in applications. These are so-called native applications, that are available only on one particular platform or operating system. A simple example: the Android platform uses Google as its startup browser, while iOS uses a browser called Safari. This approach applies not only to the browser but also to many other applications, which ability is limited to install to their “parent” system. In turn, by the way, the same operating system Windows Phone is also largely based on its own services.

In turn, hybrid applications are inherently more versatile and more suitable for different systems (in the context of this material we will build on iOS and Android, two flagships of today’s gadget world). In many ways, a hybrid application is a kind of synthesis of mobile and web-oriented applications, namely forms available only for one system, but already browser-based or computer-based. 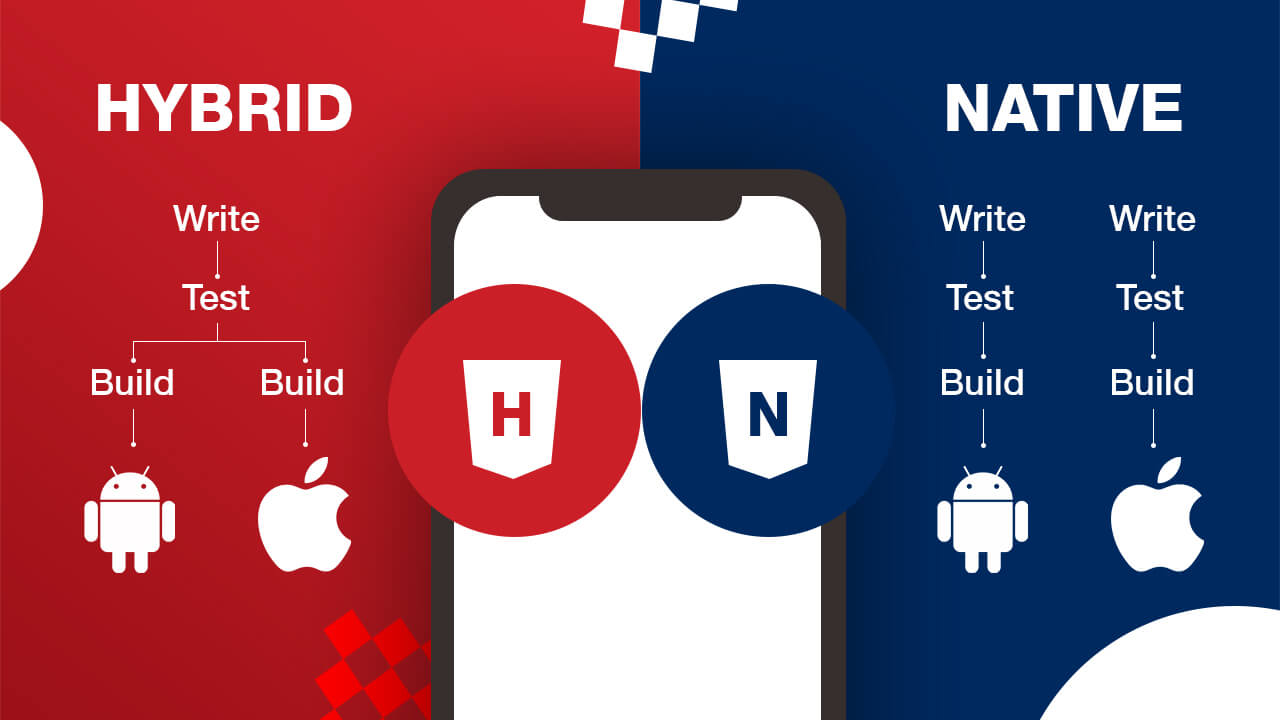 Both native and hybrid applications have their pros and cons. But how a developer or average user can define creation and use of which application is more favorable both from the practical and from the material point of view? Having looked at the given opposition from different perspectives, we will try to understand it. 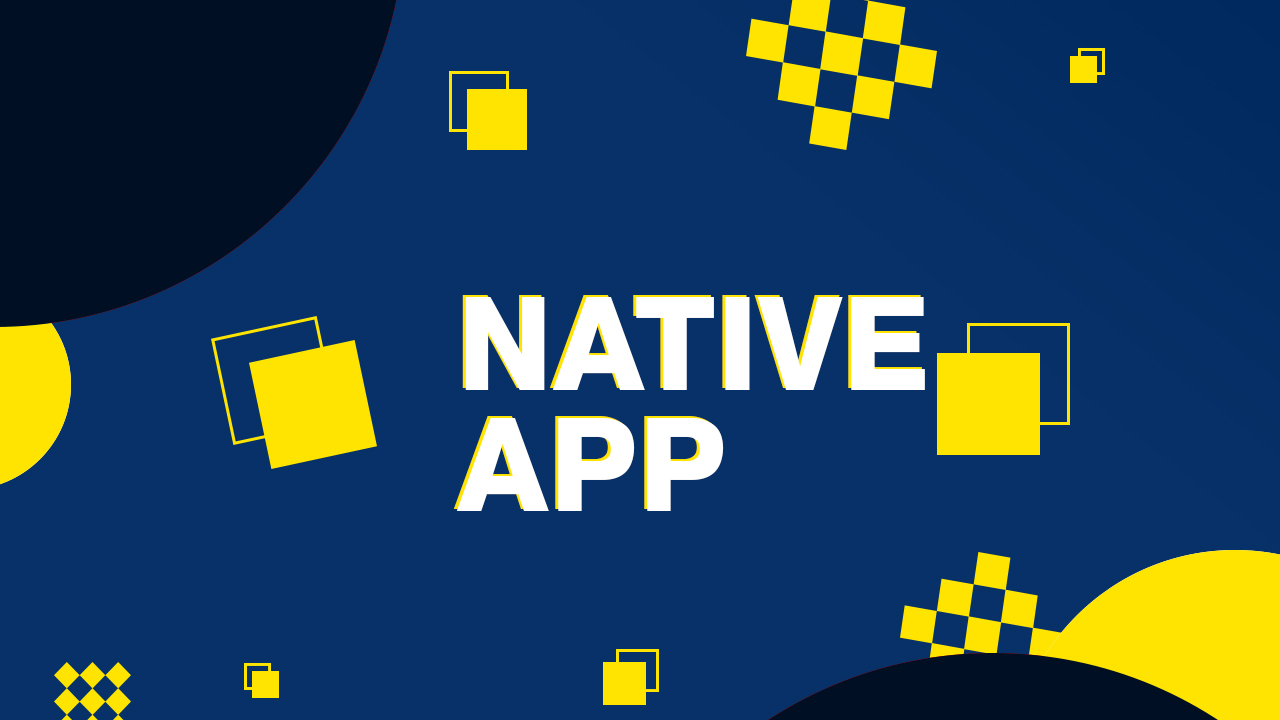 Perhaps the only minus of any excellent, but official content is its price. Yes, you will have to develop a separate application for each platform.

Manufacturers often make native applications fee-paying. And if you plan to follow this plan, remember that people basically do not like to pay money for any software, even if it is of high-quality. While the development of a quality application for a particular platform really does cost money. So you will have to think through the process of monetization well, or better to test it before the official launch. 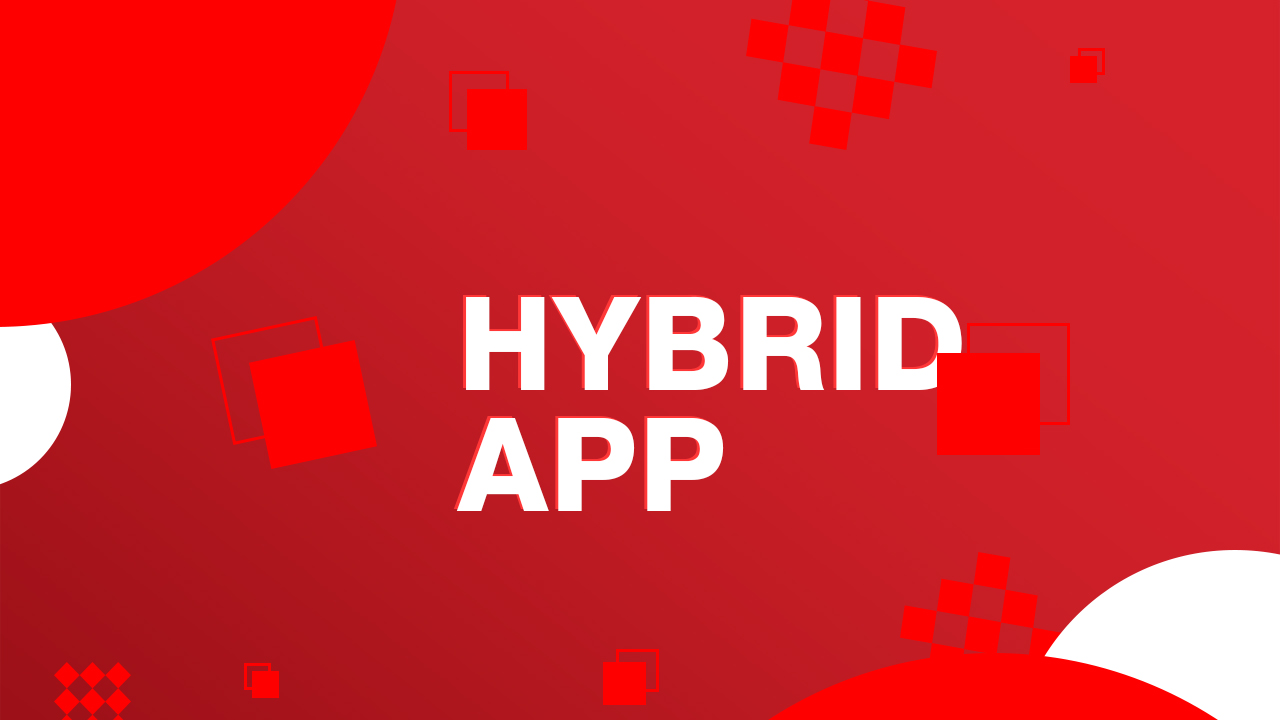 So what’s to choose?

It is unlikely that anyone will give you a concrete and definitive answer to this question. In the end, what is bad for one is good and pleasant for another. What is more important is to know all the subtleties and pitfalls of both options, in order to find the most convenient and user-friendly software. And it does not matter whether it is native or hybrid.